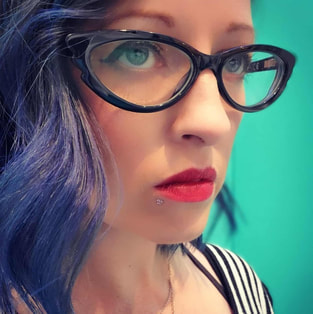 Nicola Cavanagh - Camp Co-Boss, Mentor
Nicola founded Girls Rock Camp in Calgary in the Spring of 2013. She is a long time bassist, guitarist, and vocalist and currently plays in Night Committee and Cardiograms. When not rocking and rolling, Nicola is a health research scientist and ethics pro working for Alberta Health Services, and just finishing up her PhD at the University of Calgary. She is mumma to 12 year old Page, who has been known to hang out at camp. 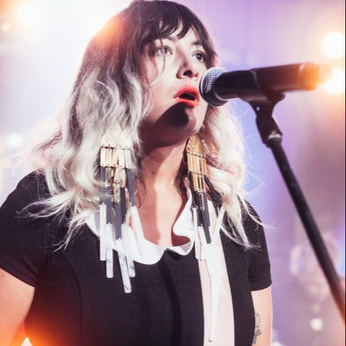 Miesha Louie - Camp Co-Boss, Mentor
Miesha started off booking all ages shows and playing in punk bands when she was 14 and growing up in Invermere, BC. Nowadays music is a full time job! Her garage rock band, Miesha & The Spanks has seen many accolades over the years, including a 2021 nomination for Rock Artist of the Year at the Western Canadian Music Awards, numerous YYC Music Awards/Nominations, charting on Campus/Community radio across Canada as well as the Indigenous Music Countdown, and regular radio play on SiriusXM. Miesha has toured coast-to-coast Canada many times, performing at loads of festivals and conferences nationally and internationally, and has released a whole lot of vinyl. She's always really excited to pass on some of the hands-on experience she's picked up over the years. 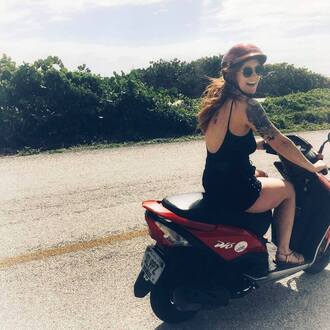 Robyn Pape - Mentor, Social Media
Robyn has also been around Girls Rock Camp Calgary from the beginning! She is a sought after local hairstylist, lover of music, and great supporter of the local scene.  She  provides mentorship and style advice for our campers, and is a camp organizer along with Nicola and Miesha. Robyn keeps our socials up to date during camp, recording, and our showcase finale - sharing the best moments with followers, friends, and fam. 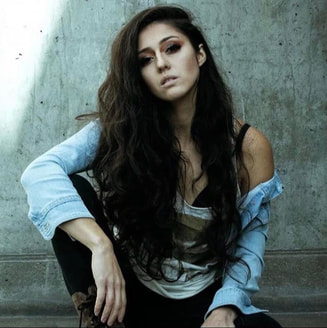 Lisette Xavier - Mentor, Vocal Coach
Award winning singer/songwriter Lisette Xavier is your average puppy loving vegan who is probably roller skating right now. In January 2021 she was a finalist in the Calgary RISE UP songwriting contest as well as one of 40 Canadian artists picked for the RBCxFirstUp concert series. Xavier’s pop bops combine infectious piano hooks and dynamic vocals. She is a 8 time YYC Music Award nominee and was awarded the ‘Sound Humanitarian Award’ from the True Beauty Foundation for her countless efforts with local non-profits and charities. She successfully launched the ‘Pay it Forward’ Music Program in the winter of 2020 - a program that provides music lessons to underprivileged youth in the Calgary area. 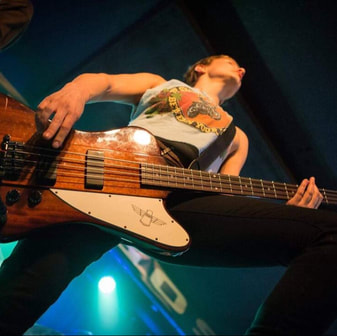 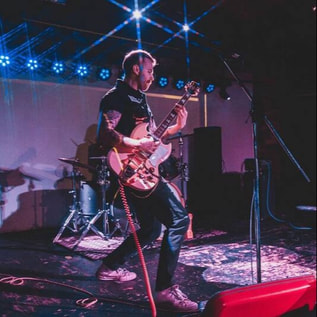 Mason Jenkins - Mentor, Guitar Coach
Mason Jenkins is an advocate and spokesperson for bringing back the "Calgary Wave" and tries embody the attitude of a very good dog. Jenkins is a transgender man, which makes him an excellent inclusivity bingo dab to any event. His songwriting shares his perspective as a “retired” woman and also how his misadventures in masculinity made him a feminist. An award-winning performer, possessor of a Bachelor of Education degree, and with 4 EPs and 2 LPs under his name, Mason considers himself the “Uncle Jesse” of Girls Rock Camp Calgary. You can check out his latest release “Dream Phone” January 27th, 2022, alongside his best buds; The Corey Hotline. 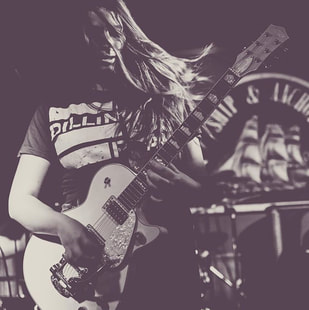 Mackenzie Meding - Mentor, Advanced Guitar Coach
While having a strong background in jazz and classical guitar, Mack has always been drawn to the loudness of rock, punk and metal. She grew up in small town Trochu, Alberta where she then went on to graduate from the music program at Red Deer College. Since moving to Calgary in 2015, Mack has played with several local bands and even ventured to New Jersey USA to record a full-length album with her punk group, Less Miserable. Mack truly enjoys passing along her love of music to others and has made a full-time business of teaching guitar, bass, ukulele and piano lessons. 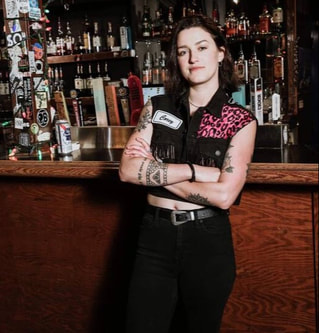 Cat Alcorn - Mentor, Drum Coach
Cat Alcorn is an electronic musician, producer, songwriter and is the drummer for Calgary’s favourite trio, The Corey Hotline. Alcorn’s musical inspirations derive from her early love of Paramore, Avril & all things punk rock. Cat’s onstage persona as a drummer demonstrates her precision, fearlessness and love for all things rock n’ roll. She hopes to support and uplift other young performers by kicking down barriers and cheering them on as they go on to make their own magic.​